Growing cannabis successfully indoors under lights requires several elements that need to be in place, in this article we will only discuss lighting.

These lights are not expensive to buy and they are readily available in most stores that sell light bulbs. They are energy efficient, have a low heat output, and are available in a range of different light temperatures and colours suitable for germination and flowering.

Many home growers use CFL for growing small crops (1 to 6 plants). This is because you can add or remove the number of lights depending on your needs. They are also discreet and use low amounts of energy. One Lamp with at least 100 Watt will be enough for 1-2 plants. 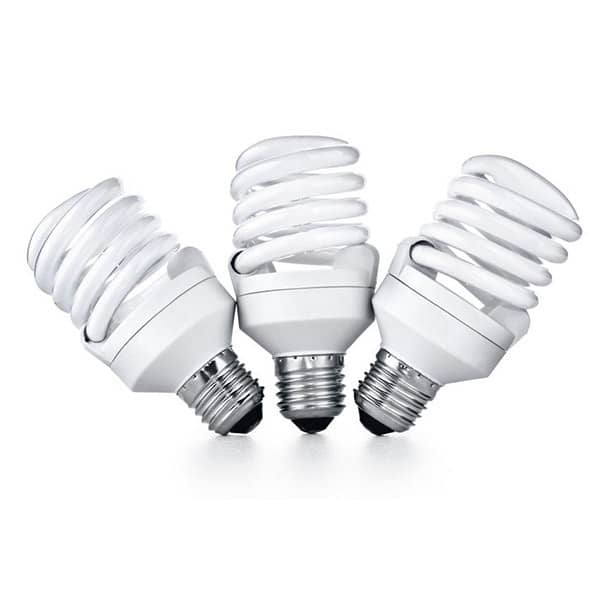 This has been the most widely used choice for most indoor growers. These lights are very bright and generate a lot of heat, the bulbs themselves are generally quite inexpensive, but they will need to be replaced regularly. You will also need two different types of bulbs to grow successfully. One for the vegetation stage (16 hours light /8 hours no light) and one for the flowering stage (12 hours light /12 hours no light).

Because of the heat generated and the amount of energy used by the lights, many growers are moving away from using HPS and making the investment in an LED light setup.

If you are new to growing I would recommend investing in a LED system. 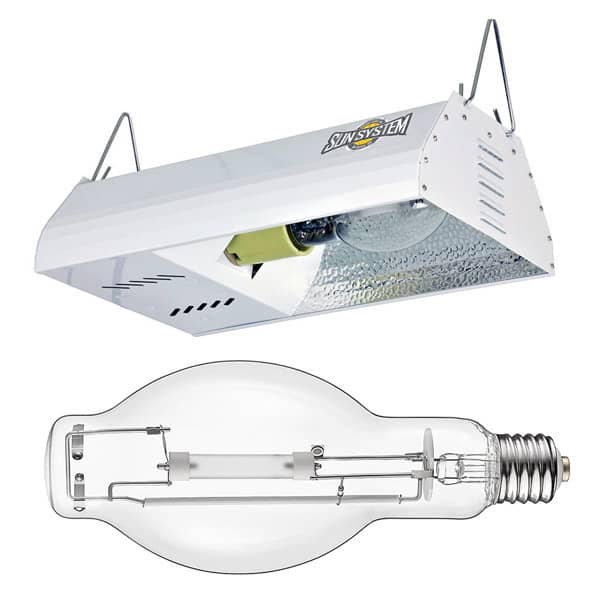 The technology for LED lights has come a long way in recent years, this is great news for home or professional growers.

LED lights are very easy to use and cover the complete light spectrum needed for growing cannabis from seed to harvest. They use very little energy and emit very low levels of heat.

The cost of an LED varies on the size and outputs of course, but you purchase a good light that will grow up to 6 plants for under 70 euro. 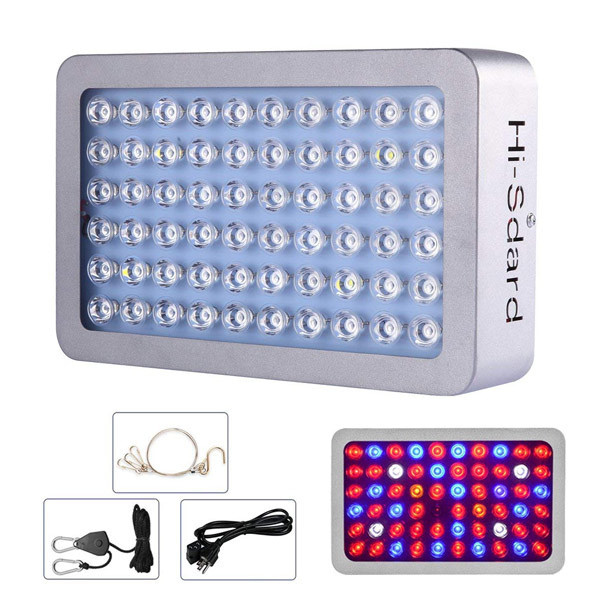 When you grow cannabis under lights indoors, your plants will need 18 hours of light a day. For the remaining 6 hours, they need total darkness.

This 18/6 hours period is called “vegetative stage”. The plant thinks it is spring. It puts its energy into leaf and stem growth. It will not develop buds.

After 2 – 4 weeks of vegetative growth, it’s time to switch the light to 12 hours on / 12 hours off. This will make the plant think that it has become middle/late summer and the plants will start to develop buds.

If you have decided to use different light bulbs for the vegetative/flowering stage, now is the time to change them.
Use a timer to set up the light schedule, this will eliminate any mistakes in the amount of light the plants get. It is important that it is consistant.

What is light colour (temperature) and why is it important?

Cannabis plants have a life cycle like all of us. When a cannabis plant is grown outdoors naturally, it gets its light from the sun. Depending on where you live in the world the light cycle may be different, for this purpose I will use Europe as the example.

In the summer (Early June – August / early September) the light from the sun emits a light spectrum of 6400k* suitable for the growing period of the plant, this is also known as the vegetation stage.  On Average: 16 -18 hours of light a day.

In the autumn (Late September / November) the sun emits a different light spectrum of 2700K*, this is when the cannabis plant flowers. (flowering/budding stage)  On average:12 hours of light a day.

Note: Light Colour (also called light temperature) is described in Kelvin.
*2700 K is a very red spectrum for flowering.
*6400 K is a cool blue/green light, as needed for growth.

We recommend storing your seeds in an airtight plastic bag or container in the fridge. The seeds will stay fresh for years when stored this way.

How to germinate cannabis seeds every time

Learn how to germinate your cannabis seeds successfully every time in our easy to follow guide. Read more

What if my seeds do not germinate?

If your seeds do not germinate for some reason please contact info@cityseedsbank.com for a free replacement.
*Proof of purchase is required